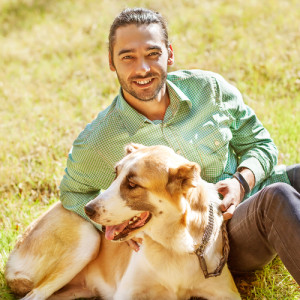 Maybe it’s the bad breath that lingers long after you’ve brushed your teeth, or the fact that your gums look red and inflamed instead of their normal, healthy pink color. Whatever symptom it was that led you to seek information about gum disease, we’re certainly glad you’re here. The truth is, gum disease and its symptoms may not seem like more than minor inconveniences in its earliest stages. What’s more, you might (incorrectly)  assume, it’s like most infections–a solid course of antibiotics and you’ve all but reversed the damage.

It’s a common misconception, says Dr. Jeffrey Leibowitz, and it’s one that has ultimately cost thousands of adults at least one of their teeth. There’s a good reason, if not several, that Dr. Leibowitz, a general dentist in Astoria, NY, always screens his patients for periodontal disease during their dental checkup. One need only look at the numbers to see that this “minor inconvenience” can have major consequences.

Millions of people believe that age is the main contributor to the loss of permanent teeth, or that adult tooth loss is something genetically predetermined. Actually, gum disease caused by poor oral hygiene is the number one cause of lost or missing teeth. Other common causes include extraction, which often occurs when a tooth has been so badly damaged that its appearance and function cannot be restored, and injuries to the mouth area.

Some people truly are more susceptible to periodontal disease regardless of their hygiene practices. Approximately 30 percent of people have a genetic predisposition toward the disease, although preventive measures can be taken to mitigate this risk. 90 percent of patients with gum disease are considered at-risk for stroke, diabetes, and other potentially lethal medical conditions.

The numbers are unsettling, but it’s important to remember that you have many resources available to reduce or altogether eliminate your likelihood of sustaining irreversible damages as the result of gum disease:

Have you been screened for gum disease recently? To learn more about periodontal disease, or to schedule an appointment with Dr. Jeffrey Leibowitz, contact us at 718-728-8320. We offer restorative, preventive, cosmetic, and implant dentistry to patients living in Astoria, Queens, NYC, upstate New York, and New Jersey. 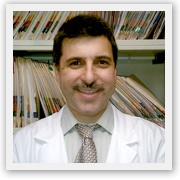